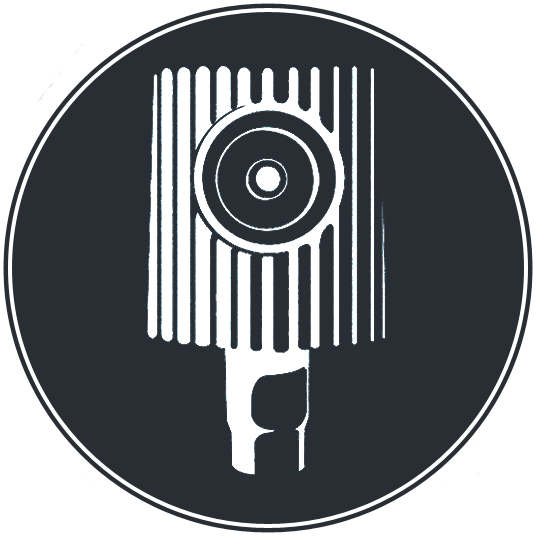 I went to visit an old friend who I hadn’t seen for a good few years & I remembered that he had some of my photos that I took when I used to knock about on the Central Hill estate, known locally as Concrete Jungle near Crystal Palace in South East London.

Just off the estate was a large block of garages, with a walled concrete football court that was built on a lower level than the road – under the road was a walkway that led down to the football court & back overground to a shop.

There was also an overpass on top of that running from the road level to the top floor of the garages – This could be either be a good or bad thing depending on your situation, there were plenty of rat-runs you could lose someone in though

It was a 1960s concrete brutalist estate, built like a fortresses or a nuclear power station. This one had an actual “nuclear bunker” in the block behind the garages. A little known secret to most visitors.

When I was first taken there, it was pretty much just a few decent graffiti pieces by a select bunch of writers & over time the whole place got obliterated by more & more writers & terrorised by kids from both on & off the estate.

It was slightly hidden away, it wasn’t until late 94 that I was shown where it was by a mate who used to write. I’d heard about it before but never came across it on my missions,  I was shocked to find out it had existed for so long, right under my nose, being localish to the area.

The place was knocked down in late 1996 to make way for housing.

There used to be some amazing bits & pieces up there, which would change on a weekly, if not daily basis – but as is always the way, I wish I’d taken more & better photos now it has gone.

I met a fair few people there, some I’ve stayed in touch with, some that naturally drifted apart. In fact, if a certain Aaron reads this, send me a message boss – we lost touch.

Some pictures of Central Hill estate circa 1995

I had loads more but I have no idea where they are, if you know me & have any of my pics laying about then you can contact me & I’ll put them up for everyone to view

View the whole set of photos

You can view the full set of photos by clicking on the link below.

Photos from other sources

There are also other peoples photos of the place that I’ve found on Flickr, I’ve saved some of them in my favorites, there’s bits I remember but didn’t get a chance to take pics, & most other peoples shots are a lot better than my own, & lots of mine are dogged & taken a lot later – circa 95 – 96

If you ever went to Concrete Jungle in Palace, then I hope you’ve enjoyed the memories, if not then hopefully you remember/knew some of the names to make a connection.

Failing both of those, I hope you’ve enjoyed some tatty old pictures that some naughty boys (& sometimes girls) made on some old walls with spray paint.